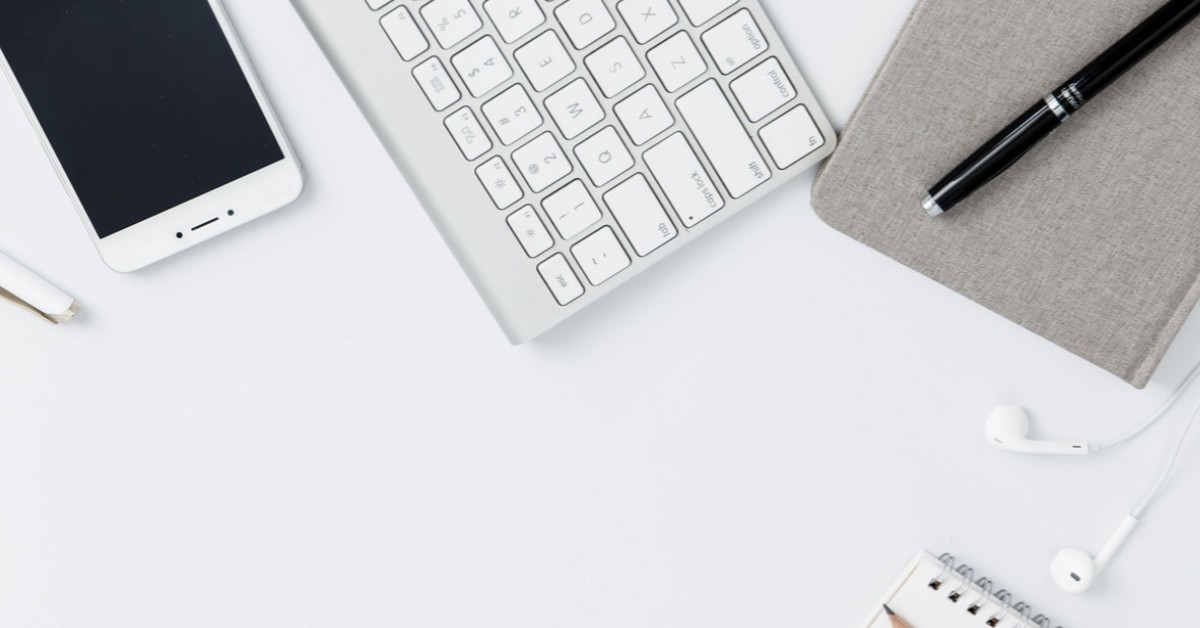 Scheduling+ is the best employee scheduling software designed to make your company’s employee management simple, yet effective. Our online scheduling software saves you time not only in making your employees’ schedules, but also in answering employees’ questions about their schedules. Employees can download their schedules, request time off, and switch shifts with other employees with ease.

Artificial intelligence (AI) algorithms, which is the process machines use to learn, require data—gobs of it. With each introduction of new and varied data sets, machine learning applications mature. Said another way, the better and more comprehensive the data, the better the outcome.

But what happens when the training set that informs AI is corrupted with flawed data?

Basically, nothing of import. That’s why GetSwift’s chief AI architect invented a newly-patented system to allow machine learning applications to interpret the quality of new data through a process called veracity.

The patent, granted in 2019 by the US Patent and Trademark Office to GetSwift’s Jim Barnebee and three former colleagues from IBM Watson, solved several of the most persistent problems in the world of knowledge graphs, massive data and AI, like the need to continually retrain machine learning systems to distinguish between unique stores of data.

Not all data is equal because of its location or time of creation. For systems that consume data like rocket fuel, that’s plainly problematic. That’s why Jim and his colleagues created the concept of veracity to allow a machine learning system to vet the truthfulness of data collections and, in turn, to determine when knowledge graphs should be updated because better data has been introduced.

For businesses, the applications of veracity are enormously important.

Consider if your company sells shoes around the globe, you have massive amounts of data about those sales and the supply chain that feeds them in every location.

Forgetting the language and culture issues, you have strong and weak markets and varying levels of data quality. Yet, you desperately want your data to tell you which models of shoes are flying off the shelves, where are data anomalies, and where might there be thefts or fraud. AI can be trained to search for these and other anomalies once the data is made available and truth versus non-truth can be defined and replicated.

To make this pattern completely auditable, the patent also includes the use of blockchain to create a transparent and accountable record.

This is much like the way humans learn, absorbing information as we grow and experience the world, replacing earlier constructs with better ones that form our understanding going forward. Blockchain is a better audit path than human memory.

This process—that is, constantly improving knowledge graphs—has been eluding AI researchers for quite a long time. Jim’s cross-training in ontologies and blockchain helped the patent team technically solve the twin problems of veracity and memory, which is why he is listed as one of the four inventors on the patent.

A former DARPA developer with groundbreaking work on Java as a language and encryption tool for the US Navy, Jim worked on ontologies and knowledge graphs for years before joining IBM Watson and later GetSwift. Previously, he served as the ontology evangelist at Unisys, led custom ontology work at Orbis, and also founded and moderates one of the largest ontology special interest groups on LinkedIn.

While Jim’s work on this patent predates his time with GetSwift, it points to the uniquely talented team that GetSwift’s chief technology officer, Dennis Noto, another veteran of IBM Watson, has assembled to take our cloud-based delivery management software and employee scheduling solutions into the next generation of computing.

When AI is applied to your company’s workforce management software, many things are possible, such as making your scheduling time even less as your software learns your employees’ set schedules. New technology has made the world as we know it an easy place; Scheduling+ is looking forward to simplifying your company’s life even more. Contact us today!